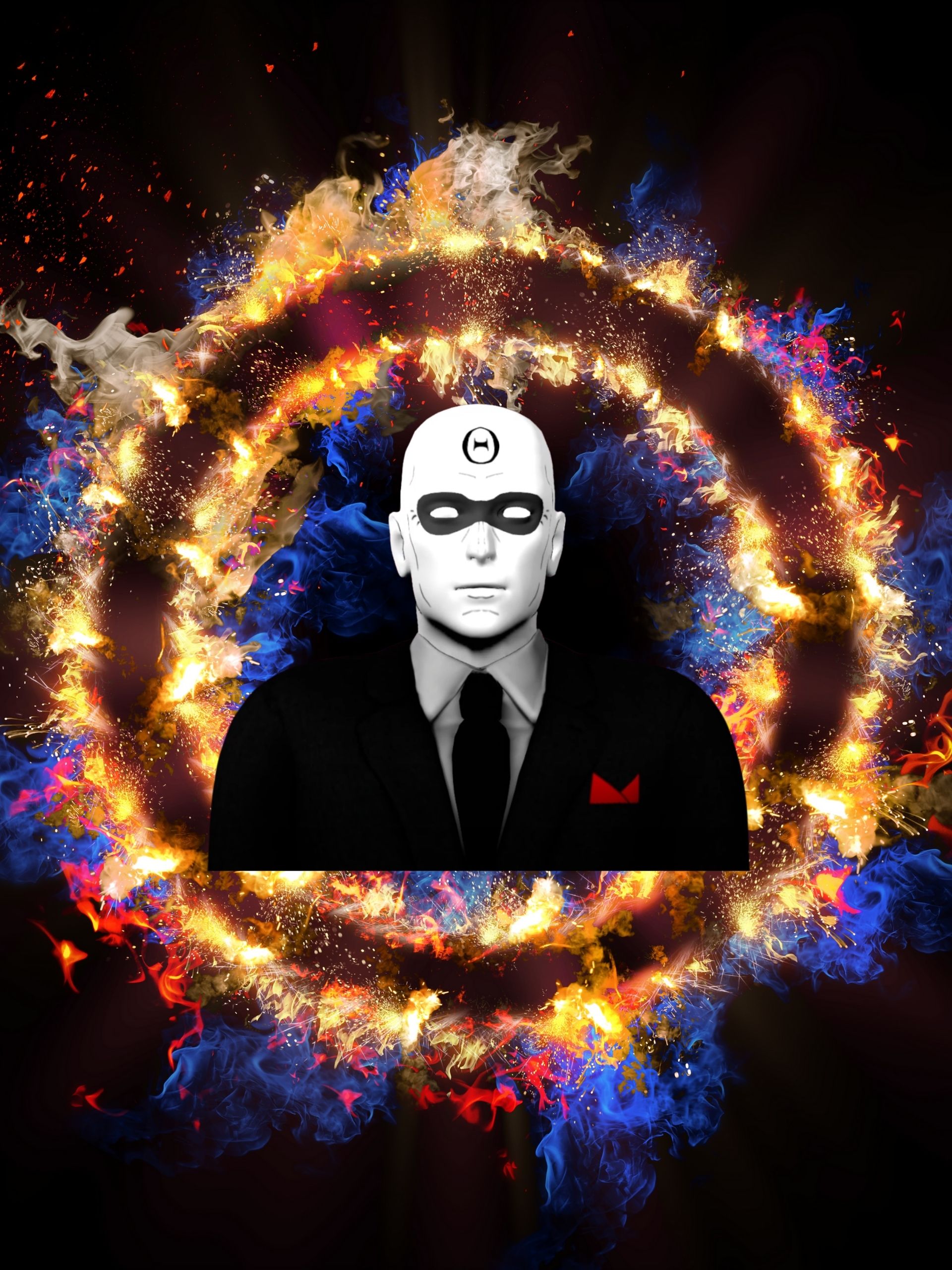 The ThetaVR YouTube channel is where the entire Theta brand began. Although Theta had been competing for some time prior to the creation of the channel, the onset of the Coronavirus pandemic in early 2020 sparked a deeper interest in esports competition (especially since Brazilian jiu-jitsu was no longer an option). As such, the channel was opened in April of 2020.

The original intent of the channel was merely to create videos to help newer players learn faster in the VR FPS game Onward. At the time, there weren't any resources for new players and top teams had little interest in sharing knowledge about how to play the game well. It's a notoriously difficult game, and this lack of information discouraged many new players from going deeper into the competitive scene.

As such, Theta uploaded his first video shortly after joining Mayhem, at the time a Diamond-ranked team and one of the best in the world. This first video was made out of embarrassment, as Theta had been "capped on" (the other team scored 2 points on him because he left the objective open on defense) during a casted match. It was a learning moment, and he decided to turn it into a learning exercise for other players.

From there, Theta began making videos about which loadouts to take, how to behave while in comp lobbies with competitors, and many other relevant topics for new Onward players. This blossomed quickly into a channel with thousands of regular views, and, after concluding his career as a player, Theta started to make content geared more towards the more general topics of gaming and competition.

He also commissioned a professional 3D artist to make an avatar he can use in both streams and certain VR games, which is now a signature piece of his brand.

Everything Theta has built up till now flowed originally from this channel, and it is still an active channel. If you want to see the full evolution of Theta, go through his library of over 100 videos. 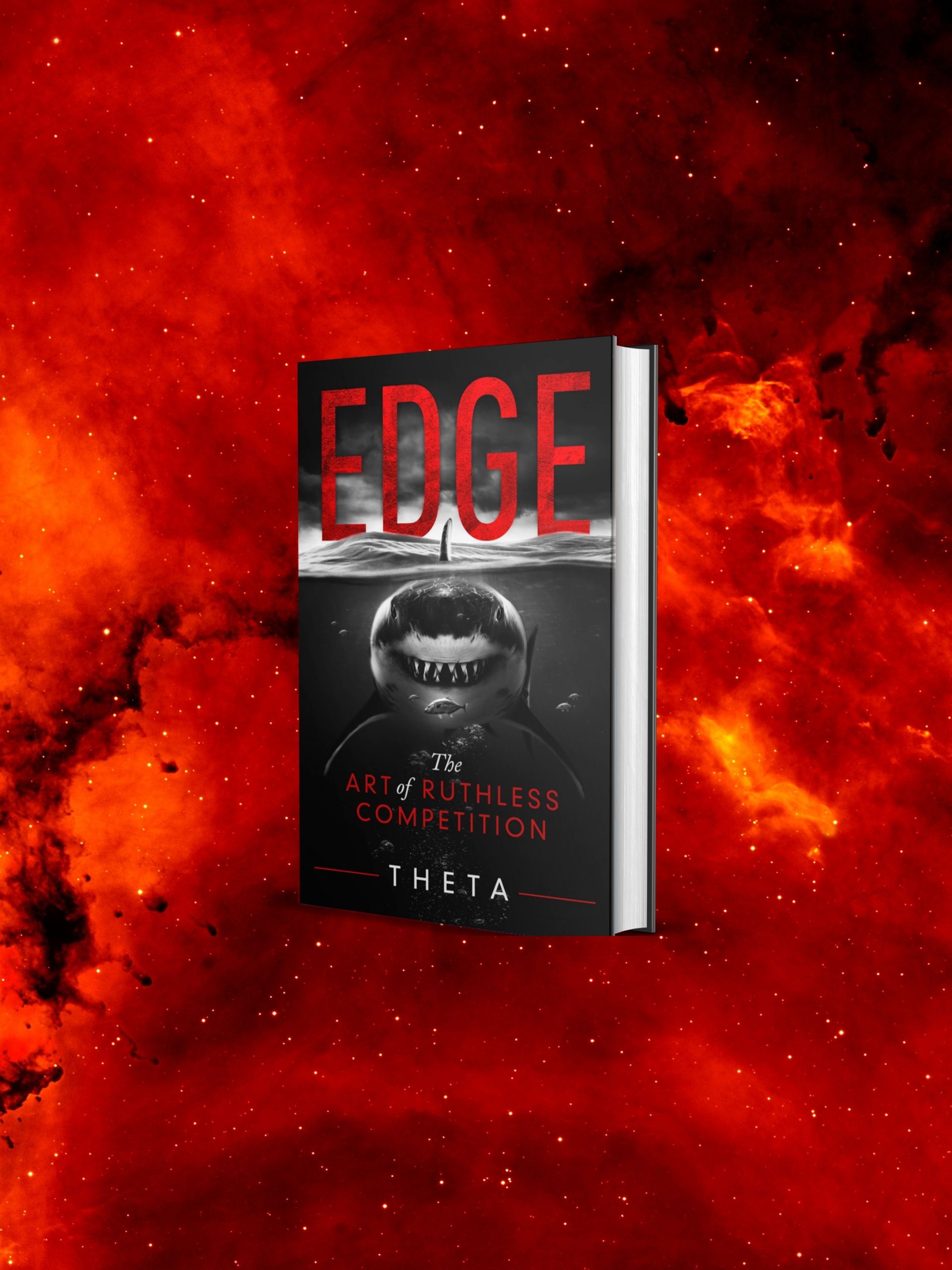 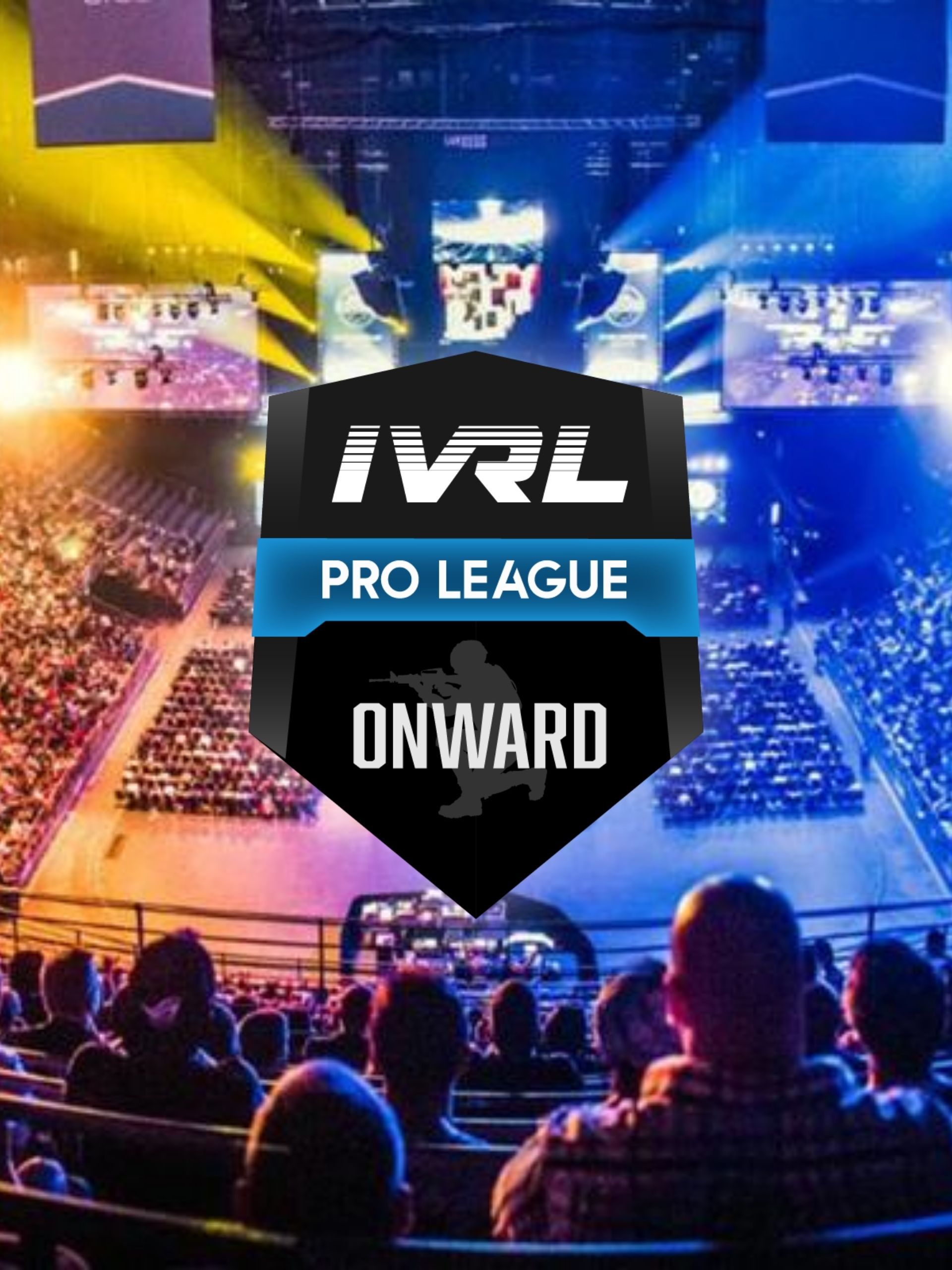 Industry
Location
The first professional-grade VR esports league, built from the ground up for players and by players.
View Project